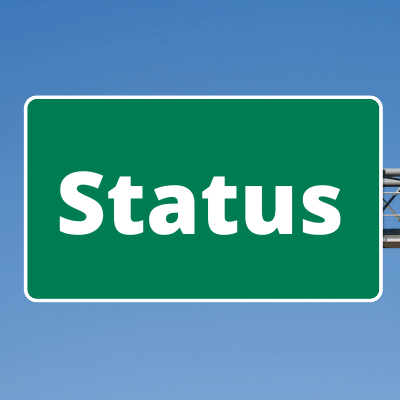 Back to the Basics: What are the 24 Accreditation Statuses Issued by the ACGME?

The ACGME has six requirements that must be upheld for programs to not get withdrawn:
conduct a site visit, follow accreditation directives, supply the Review Committee with
expected information, maintain sufficient data, have a CLER site visit (if on Administrative
Probation), and have residents for the next six-year period. Specifically, for Administrative
Withdrawal of Accreditation, this status is given to those programs that do not appropriately
pay their fees. Withdrawal of Accreditation under Special Circumstances can be granted if
large errors can be seen outside of the six previous requirements. A program can also
voluntarily withdrew its accreditation. Similar metrics are used for the various statuses of
recognition withdrawals.

Source:
https://www.acgme.org/Portals/0/PDFs/ab_ACGMEglossary.pdf
Back to Articles